SPORTS AND
CULTURAL ACTIVITIES
Sport
PGE Capital Group, through its engagement in the development of Polish sport, tries to share energy with those who use it properly. PGE supports various sports teams which draw most of the  attention of sports fans such as:

The teams sponsored by the Group are both famous clubs with long traditions and young teams starting to build their position. They all have a lot of energy driving them to success and encouraging them to act and develop. 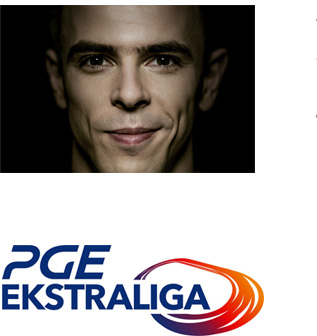 
Under contract signed on 24 February 2015 with the Ekstraliga Żużlowa Ltd, PGE Polish Energy Group became the title sponsor of the league until 2017. Since signing the contract, the world best speedway league has been called PGE Ekstraliga.

The Group also actively supports the most talented athletes like:


Culture
The PGE Capital Group shares the positive energy that stems from culture and art – supporting them also contributes to the development of local communities, promotes outstanding personalities and gives creative inspiration. Significant and valuable cultural events in the world of music, theatre and film are held under the patronage of the PGE Group.

In 2014, PGE Group became the Patron of the Music Festival in Łańcut for the successive time. Furthermore, the company supports classical music working with the National Philharmonic in Warsaw.

As a sponsor, PGE was also involved in the next edition of the OFF Festival in Katowice. For many years, the event has been associated with music at its best. During a few days, guests have the opportunity to see over 90 artists from all over the world. The festival is accompanied by a number of events promoting other art disciplines as well. The OFF Festival was awarded the Green'n'Clean international prize and therefore has been considered as an environmentally friendly festival. 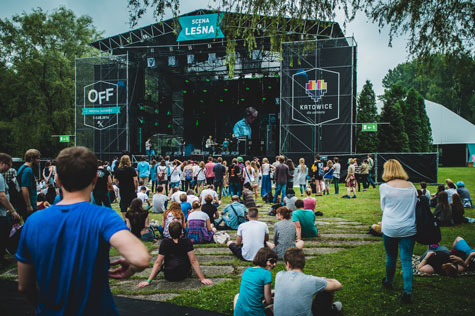 Photo: A. Jędrysik / OFF Festival 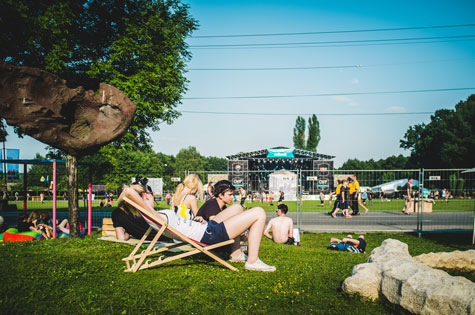 Photo: A. Jędrysik / OFF Festival

For many years, PGE has been actively involved in the organization of the “Dwa Brzegi” (Two RiverSides) cult film festival taking place in Kazimierz Dolny by the Vistula River. “Polska Światłoczuła” (Photosensitive Poland) is another project which was joined by PGE as a Sponsor in 2013. It is a series of film screenings which reaches the smallest towns in Poland and allows their residents to meet actors and creators.

In 2014, PGE Group once again supported the Different Sounds Art’n’Music Festival in Lublin, the Independence Concert at the Warsaw Uprising Museum, as well as other local initiatives.

2014 also saw the premiere – and the subsequent enormous success – of Jan Komasa’s movie Warsaw ‘44, sponsored in part by PGE.

PGE Group does not forget about children. On 5 December 2014, the “Perfect St Nicholas Day with PGE” took place at the Brant hotel near Warsaw. This is a charity event for children from orphanages who get to meet numerous celebrities, and all funds raised on that day are given to orphanages.

At the end of the year, PGE Group supported two public New Year’s Eve events – in Warsaw and Lublin.

Like every year, PGE Group supported local cultural events, which was recognised when we received the title Patron of Culture in the Lublin Province. 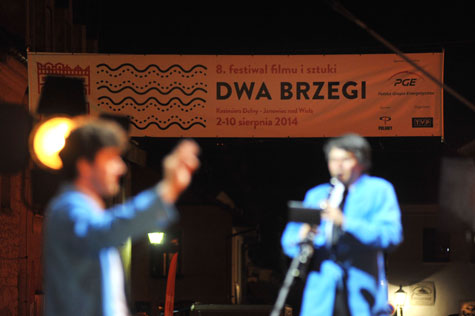 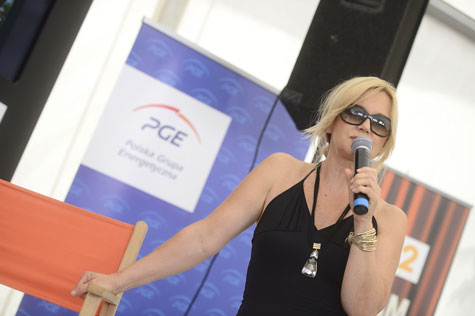